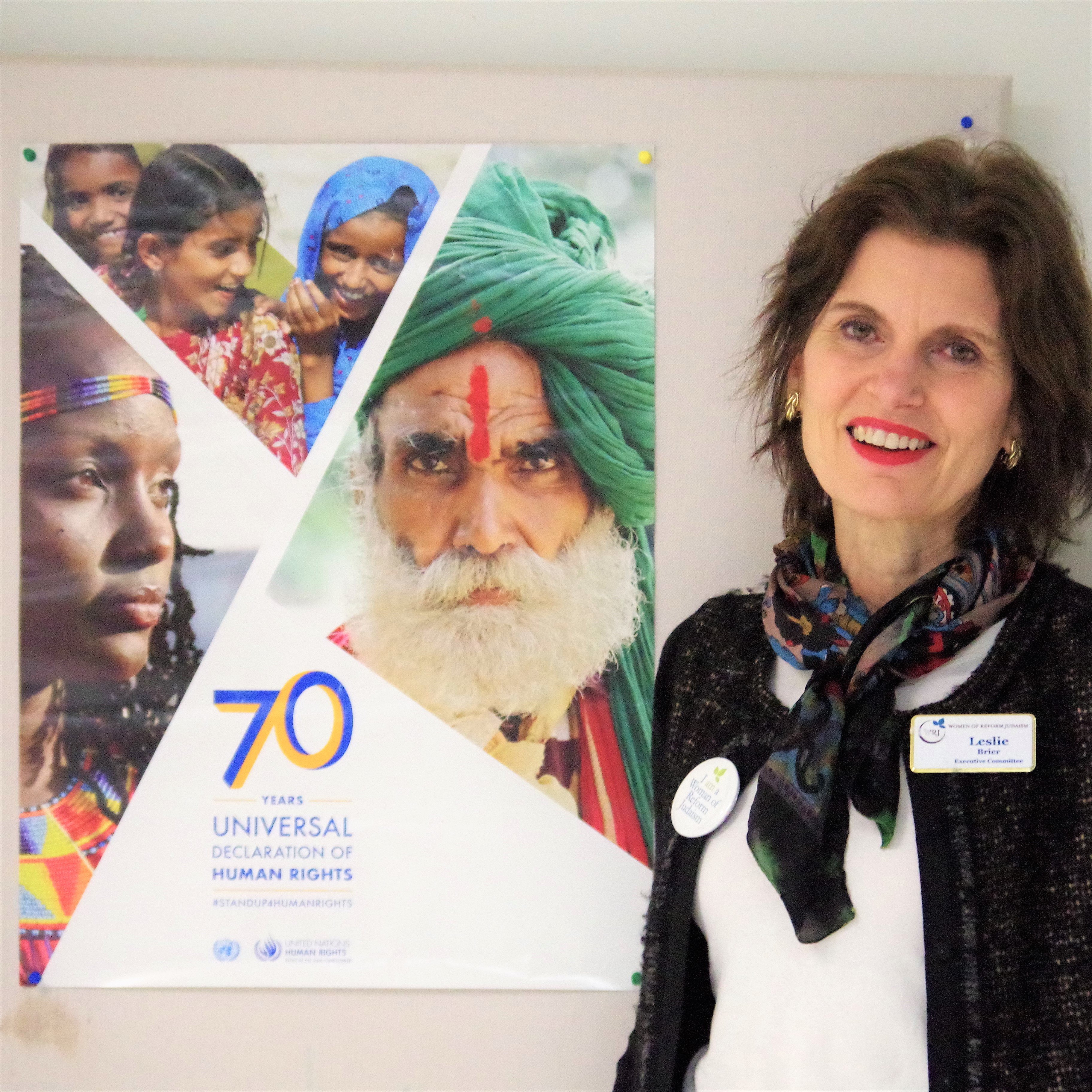 WRJ is and has been since its inception, a member of the UN

Jane Evans took a leave of absence from her position as Executive Director of NFTS (WRJ today) to serve as one of the experts attending parallel meetings to the official delegation in San Francisco that wrote the UN charter in 1945. She was among those who advocated for the establishment of a class of Civil Society Organizations now known as Non-Government Organizations. These organizations monitor the activities of the United Nations bodies and agencies and report back to their respective organizations. Where applicable, they advocate with the missions and members of the UN bodies and agencies in order to promote issues of importance to the work of these organizations.

WRJ became accredited as an NGO in 1986 and achieved Consultative Status with UNICEF in 1993. In 1985 Norma Levitt and NFTS president, Connie Kreshtool, attended the Third World Conference on Women in Nairobi. Ten years later, Leah Zayde and Janet Stovin represented WRJ in Beijing in 1995 for the Fourth World Conference on Women. They focused their energy on such Issues as aging, health, including reproductive health, spirituality and, in my case, the ’Girl Child’. 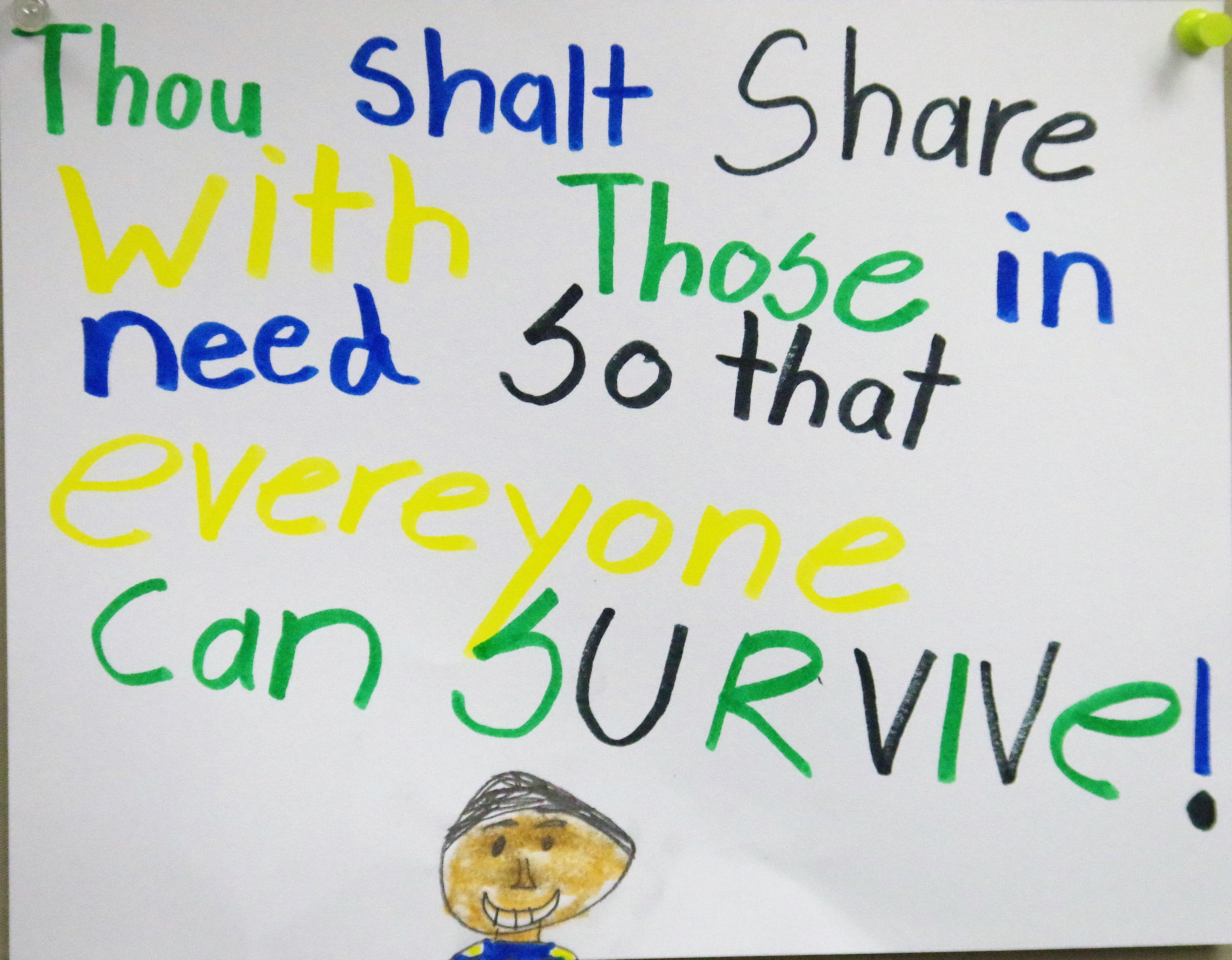 WRJ presence at the UN as an NGO allows the Reform Jewish perspective to be presented to the international community and provides opportunities to work in coalition with like-minded organizations globally. It enables local sisterhoods to think globally and act locally in their own sisterhoods and communities.

2020- Attached is a report by Leslie Brier and Vivian Blumstein.  Leslie Brier visited with TBE a few years ago.  She mentioned a project she did with Religious School and Rabbi Alter in this report.