The YES Fund was named in 1955, but the tzedakah roots of WRJ that initially were centered around rabbinic scholarships date to 1913, the same year the organization was founded. Over the past century, the YES Fund has raised millions of dollars through a combination of dedicated campaigns and product sales for projects including: building the dormitory at Hebrew Union College-Jewish Institute of Religion (HUC-JIR) in Cincinnati and the URJ Headquarters in New York, establishing the Jewish Braille Institute (JBI International), founding the North American Federation of Temple Youth (NFTY), and helping to create the first URJ camp.

With your support, the YES Fund will continue to grow our Reform institutions, fund clergy education, and inspire our youth. Inspired by the past and committed to the future, your gift today builds on our 100-year legacy and keeps Reform Judaism vibrant. 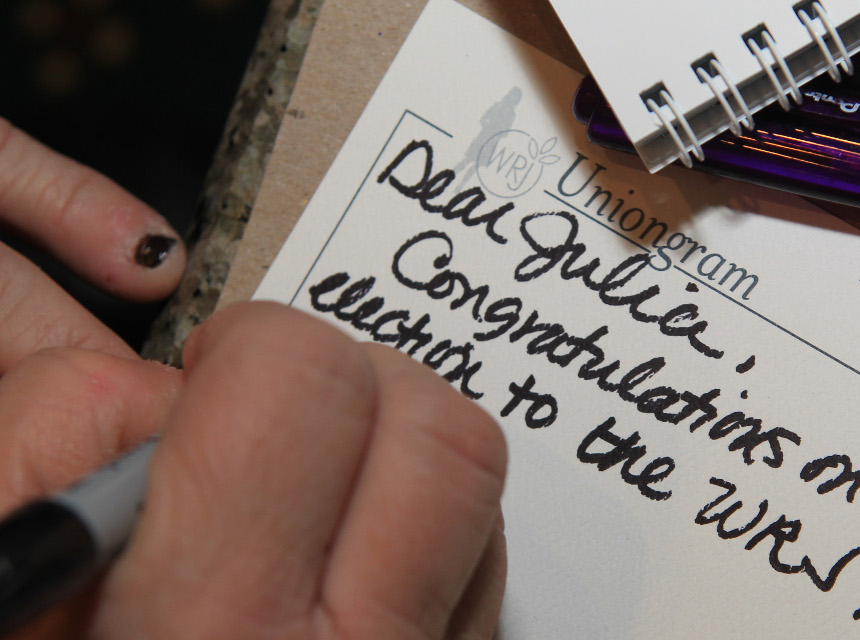 There are numerous ways to support the YES Fund:

Endow the YES Fund into the FUTURE to ensure it endures l’dor vador (from generation to generation) by starting a Lifeline.

Shop WRJ to order Uniongrams, Note Cards, and other products that directly benefit the YES Fund. 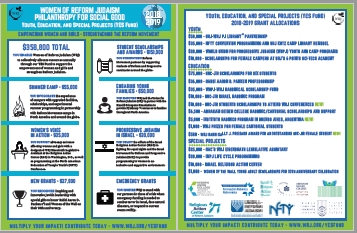